Welcome To Ladun Liadi Blog News, Entertainment, Events, Fashion & Everything You Need To Know
Here is our list of 10 entertainment buffs we love most with the largest number of followers [fans and friends] online.
Some of them are warm with their responses while some are tough if you dare get on their nerves. Here is their checklist…

Don Jazzy
Mo’Hits CEO, Don Jazzy is the most popular and by every means the most followed celebrity on the most frequent social network. After Tuface Idibia, the music producer remains the friendliest. Don Jazzy gets online almost every day and represents the Mo’Hits well. He laughs and crack jokes to his fans and relate with them in probably a manner he might not be able to do one on one. He also uses the medium to correct false rumours about Mo’Hits and also announces their latest work.
He has 71,330 followers, making him the most followed Nigerian celebrity on a popular social network.
Omawumi Megbele
Omawumi is hot online. And the way people relate with her might leave you wondering if the affection they shower on her is because of her personality or her music. She is humble and prefers to relate with people she knows than fans online. Her good friends online are Waje, Munachi Abii, Lami and Sasha: all female musicians.
The newest mom has 20,460 followers making her one of the most followed female musicians. 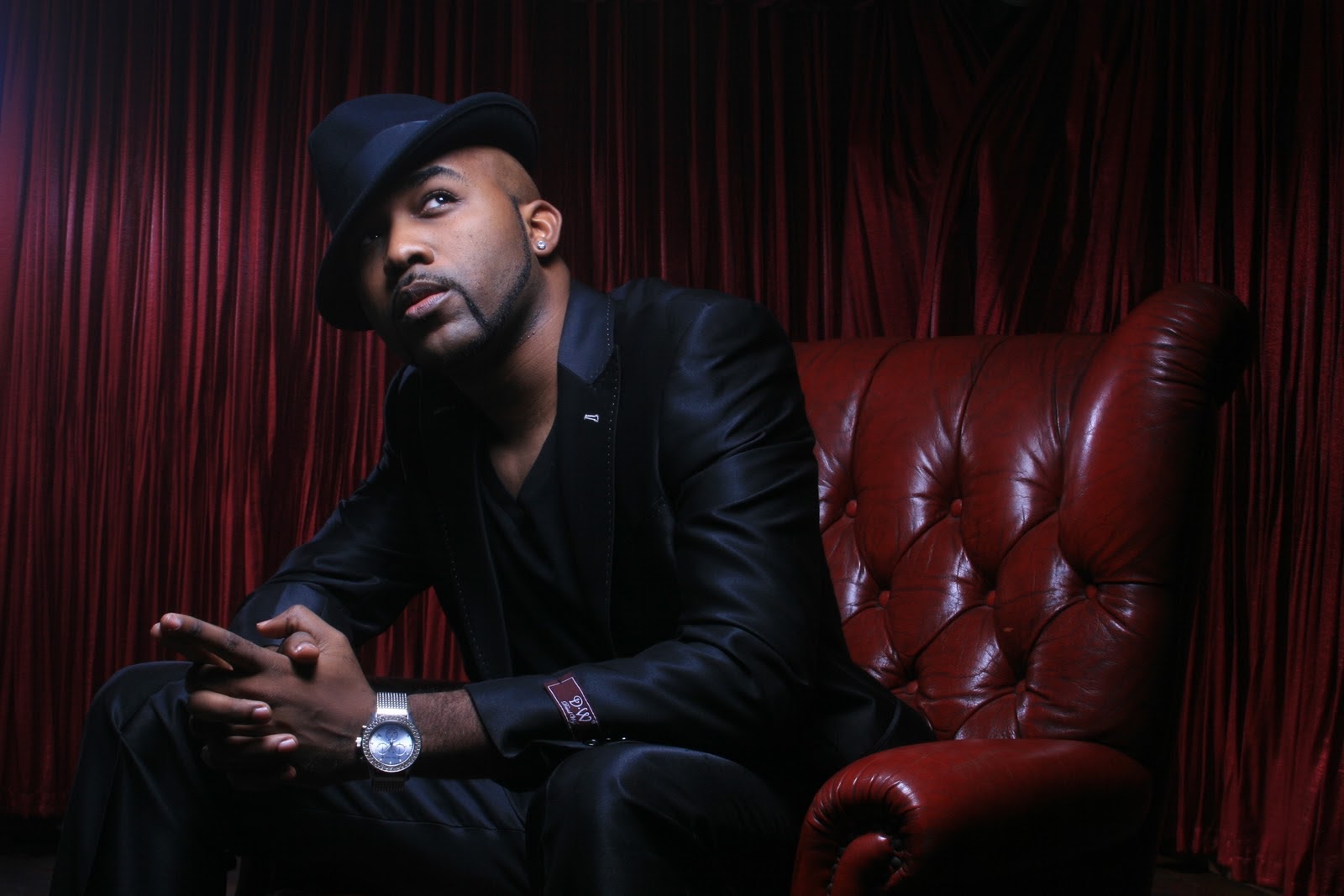 Banky W
Bankole wellington just has he is fancied in his musical videos is also a delight online. Known for his fresh boy acts, he does the exact way online. He acknowledges it if you shower encomiums on him. He also keeps his fans alert about his new works.
He is solely responsible for Whizkid’s popularity online. Not forgetting he is a fine writer and also runs a blog about his career and personal life (www.bankyw.blogspot.com).
He is been followed by 61,109 number of people.
Denrele Edun
This is someone you don’t want to mess with online. The ex-Soundcity veejay is a no ‘nonsense’ person especially when you insult his personality. He humbly disrespect you in a way, and makes you feel ‘why did I say these wrong words to him?’. Denrele is good at dissing his haters. One thing we all have to give to him is that, he loves promoting his colleagues online. Once any of his friends have anything up their sleeves he is always steadfast at promoting it. He will make a good public relations officer any day. He also used this medium to announce to his fans about his new found love-acting. He has done a couple of movies, one of which includes two of Funke Akindele’s movies.
He has 9,600 followers.

Comedian Tee A
If not for the fact that social networks exist, one would have said we know the comedian is a Christian just by the word. But that is far from the truth, as the comedian remains one of the celebrities online that talks about Jesus Christ frequently. Do you believe he tweets songs of praises every morning word for word, without mistaken? In fact a lot of us have been learning the right words from him. He makes sure he sings the praises till he is satisfied and no matter the criticism he doesn’t stop. Another good thing about him is that, he has tagged every Monday morning something he calls #TeeASpeaks. What he does is post some memorable quotes and not forgetting to credit the one he personally develops. Tee A is fun to have online and we must say he is also very friendly.
He goes with 7,038 numbers of followers.
Omotola Jalade Ekehinde
This is also one actress that loves to be online. She is one of the most followed Nollywood actresses on a particular social network. She keeps her fans updated about her projects, especially the movie she is working on at that moment. She is loved by everyone except with few critics. What most of her fans can’t stop saying to her is about how God has blessed her with the best shape in Nollywood, which of course the actress quickly re-tweets to the rest of the world. That we can say makes Omotola happy. A lot of people believe she is more humble here with a better relationship with her fans. She is indeed one of the most loved celebrities [in all aspect] online.
She has 19,982 followers.

Omoni Oboli
Her fans gets to know she is online by simply signing in has ‘my name is Omoni Onoboli I represent Naija’. She never types a word before that. The actress is simple and fun to be with online. She is fond of posting lovely pictures of herself to her numerous fans not also forgetting to tell them about herself, present location and her present project. She is funny and replies messages from fans in a calm manner. She is mostly online 5 times a week.
She has got 4,880 followers.
Sound Sultan
If you don’t like the C.E.O of Naija Ninja’s [Sound Sultan] personality in reality, you will love it online. He answers to almost all questions directed at him and plays a lot with his fans online. He is one of the few celebrities that can control themselves when it comes to fans ‘dissing’ them. He has a daughter from his young marriage by the name Zara which he is so proud of and often tweets are pictures.
Sound Sultan is one of the best celebrities online with 29,843 followers.

Uche Jombo
Talk about sports and hard work; these are mostly the two things the actress is based on. When her football club is playing or the Nigerian National team, please don’t tweet any word against them as you might not like the actress’ response. Mostly mocked by her followers as foot baller, Ikechukwu Uche’s girlfriend and asking her to please tell him to play well and go for goals to keep the green white green flag flying. Aside this, she keeps her fans updated about her whereabouts and current projects. She is hot and loves tweeting beautiful pictures of herself. She is one of the 10 most loved Nollywood actresses online.
Uche has 13,773 numbers of followers.
Ali Baba
This is the only celebrity that types in capital letters. He is well respected by most of his colleagues online, leaving fans no choice than to respect him. Ali baba is very funny online, and remains one, if not the funniest comedian. He sometimes tries to educate the youths online in a comical way which is well appreciated by them. He is also very friendly considering his age to that of his followers, and yet he relates well with them.
He has almost 10,000 followers online.

Singer Simi carpets a troll who puts Ayra Starr over her

Ladun Liadi - September 22, 2021
1
Singer Simi carpets a troll who puts Ayra Starr over her Lol, Simi is not in that mood today. As if Simi's songs are not timeless!