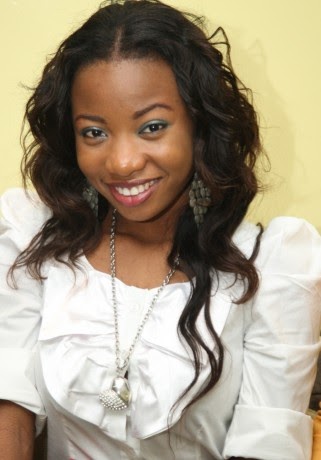 Early morning yesterday, a nude female picture with striking resemblance to that of pop singer Mo’Cheddah flooded the internet, with some alledging it was a leaked direct message (DM) to another singer Eldeethedon, which could mean they are in a relationship.


The n*de pic was however tweeted from the singer’s official twitter page.


Shortly after the n*de pic began to stir up controversies, the singer came up debunking the rumour of her sending out a n*de pic of herself. She tweeted saying, ‘it’s not me’.

Rare photo of Pete Edochie and his first son

Mercy Aigbe celebrates her man as he turns a year older

Ladun Liadi - January 24, 2022
7
Mercy Aigbe's new man, Kazim Adeoti is a year older today. And the actress took to her Instagram page to celebrate him on his...

Nigerians in shock as woman cancels marriage days after wedding… her...

Mercy Aigbe finally reveals her boyfriend… they are reportedly married too...