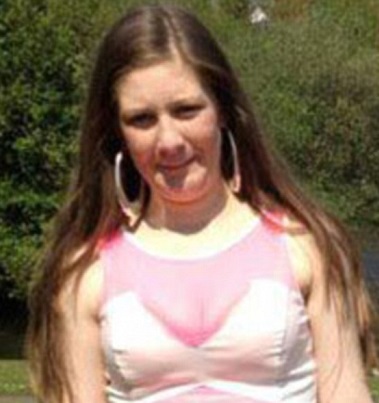 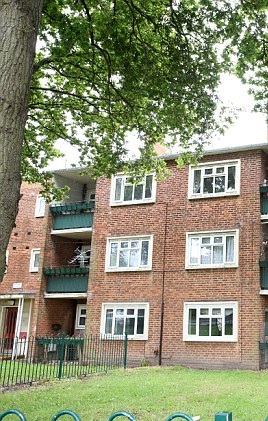 A ‘neighbour from hell’ has been jailed for two weeks for
having s3x so loudly that nearby residents were unable to sleep. Gemma Wale,
23, from Small Heath, Birmingham, was said to have ‘screamed and shouted at a
level of noise’ which deeply offended one of her neighbours during a ten-minute
s3x encounter.

The mother-of-two had been put under an anti-social
behaviour order just weeks earlier, but quickly breached the terms due to her
‘loud s3x noises’.
Ms Wale – who has a boyfriend called Wayne – has now been
jailed after Birmingham City Council launched a court case about the the
woman’s behaviour.
Her neighbour Ghazala Bibi, 40, who made the complaint, said
in evidence: ‘Gemma started screaming and shouting whilst having sex, which
woke us up. This lasted 10 minutes.’

Nigerian man nabbed in Mumbai with drugs worth $1.34M

Iyabo Ojo shares beautiful family pictures, thanks all who graced her...