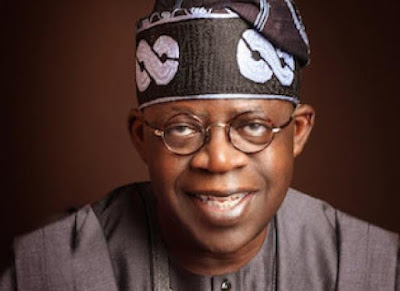 Born on 29th of March 1952, he was elected Senator for the Lagos West Constituency in Lagos State, Nigeria in 1993, just before a military take-over in December.

After the return to democracy, he was elected governor of Lagos State, holding office from 29 May 1999 to 29 May 2007. He is presently the National Leader of the All Progressive Congress (APC) party.

17 killed as truck rams into school children in Lagos