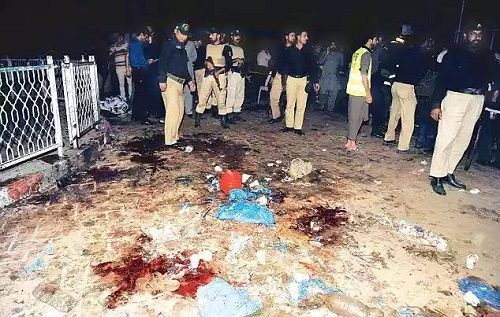 At least 65 people have been killed and 300 injured by a Taliban suicide bomber who targeted Christians near a children’s playground in a park in Pakistan.

The blast happened in the parking area of Gulshan-e-Iqbal Park, Lahore, a few metres away from children’s swings, and most of the victims are believed to be women and children.

Jamaat-ul-Ahrar, a splinter group affiliated with the Pakistani Taliban, has claimed responsibility for the attack, adding: ‘The target was Christians.’ 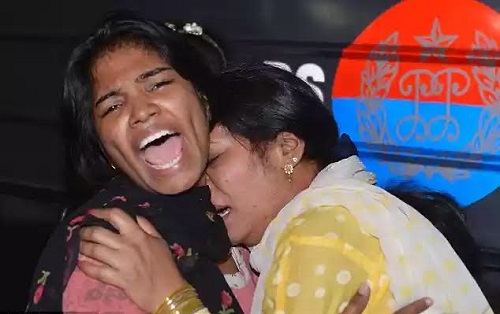 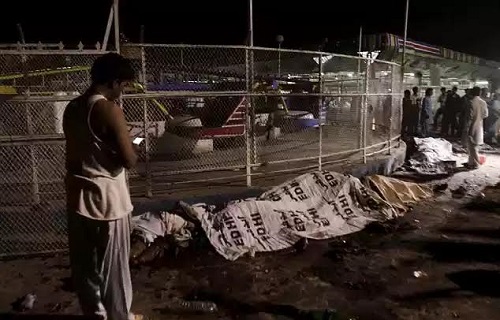 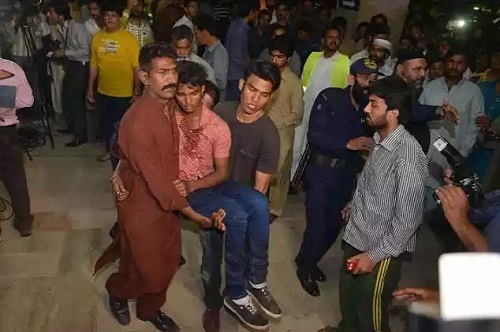 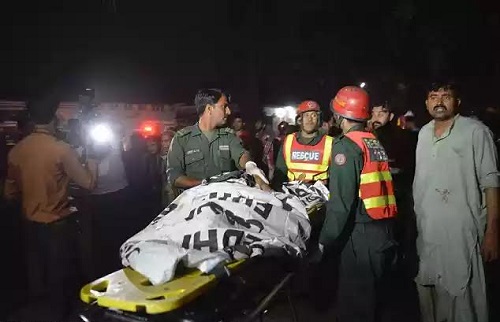 President Buhari RETURNS to Nigeria after 4-day trip to Dubai

Dowen College shuts down for two days over death of Sylvester...