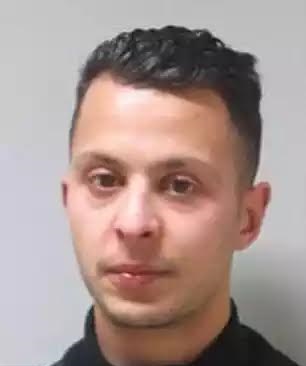 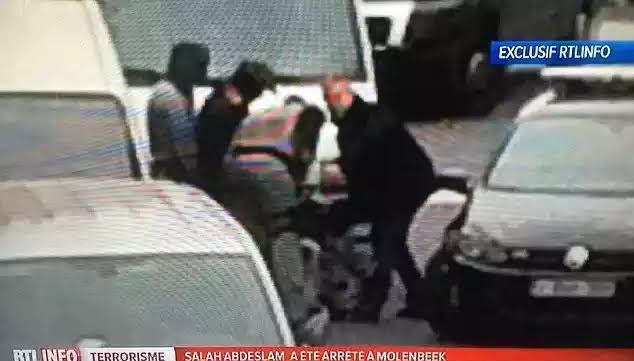 The world’s most wanted man, a prime suspect in the Paris terrorist attacks, has been wounded and captured in a police raid in Brussels. Salah Abdeslam was shot in the leg by police commandos and has been arrested in the district of Molenbeek in the Belgian capital.

The country’s minister for asylum and migration, Theo Francken, confirmed the capture this afternoon announcing: ‘We got him’.

Prosecutors said earlier today that his fingerprints were found at the scene of a separate police raid on a Brussels flat, which took place on Tuesday.

The 26-year-old, whose brother blew himself up during the slaughter in Paris in November, was said to be one of the suspects who went on the run after a shoot-out.  It is understood grenades were used in the operation, which unfolded at about 4.30pm.

Ladun Liadi - September 15, 2021
1
A man dubbed the "real-life Tarzan" who was isolated from the modern world in the Vietnamese jungle for 40 years has died of liver...

BBNaija: Angel behaves like baby, you have my heart – Cross...

For every dirty thrown at you, you will get a million...

Yoruba nation agitators to stage march Sept 24 when Buhari will...