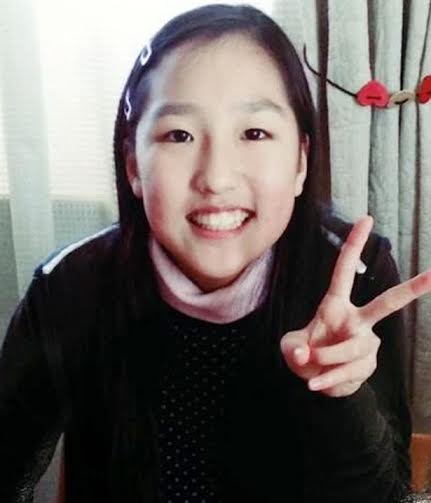 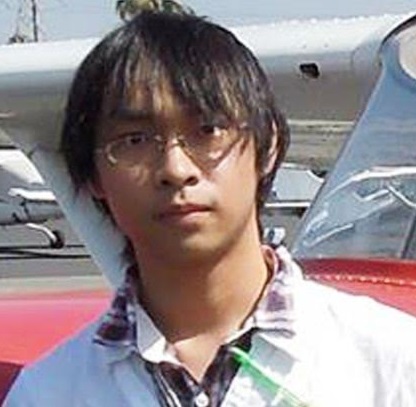 Police in Japan have arrested a man after a schoolgirl escaped his flat where she had been held captive for two years. Kabu Terauchi, 23, was found wandering the street near his home in the early hours having apparently attempted to slit his own throat with a box-cutter.

The night before, a 15-year-old girl had finally broken free from his flat in Tokyo’s Nakano Ward where she had been held against her will since March 2014.

Then aged 13, she told police she had been abducted in front of her home in Saitama, north of Tokyo, after being bundled into a car by Terauchi.

A day later, her family found a note in their postbox in their daughter’s handwriting. It asked for them not to come looking for her. But they immediately went to police and filed a missing person’s report.

The girl said she managed to escape Terauchi’s flat after he left to “go shopping” on Sunday night.

“Usually the door was locked from the outside, but it was not today,” she later told police.

She called her father and then police from a phonebox who came and took her into protective custody.

The next night, a newspaper delivery man saw Terauchi, a student at Chiba University, walking the streets bleeding heavily.

Police have taken him into custody and searched his apartment. He is expected to be interrogated and charged once he has recovered from his injuries.

Ladun Liadi - December 1, 2021
5
Rihanna looked sensational on Tuesday as she delightedly accepted her National Hero insignia during the Barbados Republican celebrations in Bridgetown. The singer-turned-entrepreneur, 33, dressed to...

K1’s new wife, Emmanuella Ropo celebrates a week of being his...

15 people BURNT TO DEATH as two golf cars collide along...

Editing na ur mate: Before & After photos

Toke Makinwa brags about her achievements

Pope accepts resignation of archbishop of Paris after he admitted to...