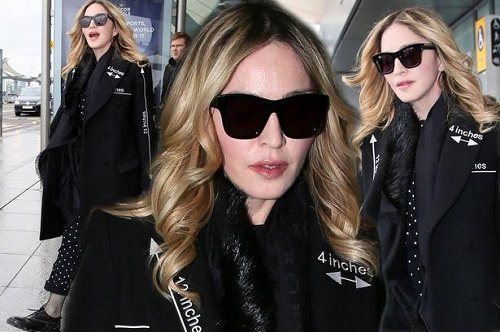 Madonna indicated her long-running custody battle over son Rocco could be coming to an end as she returned to the UK.

The Queen of Pop flew back to London – where son Rocco has been living with his dad Guy Ritchie after drawing her worldwide Rebel Heart tour to a close.

And Madge seemed hopeful of being reunited with her estranged son, 15, as she wrote on Twitter: “YES! Good things are coming!”

Rocco chose to stay with his father in the UK after a visit in December and defied calls for him to return to his mother in the US. 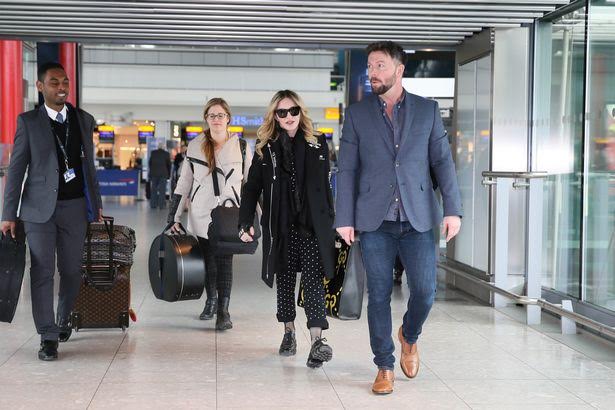 Ladun Liadi - November 27, 2021
3
Chinese lenders, the Export-Import Bank of China, also known as Exim Bank, has 'taken over' the Ugandan Entebbe International Airport and other assets in...

Toke Makinwa brags about her achievements

I was secretky BLACKLISTED in Nollywood – Joke Silva makes shocking...