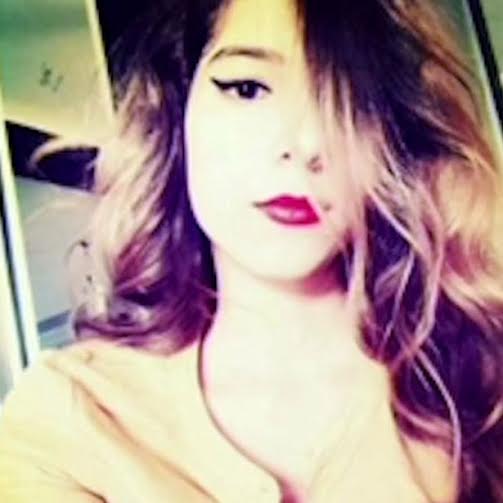 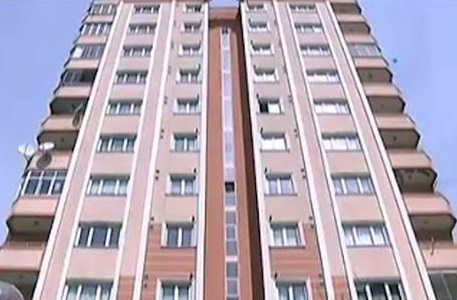 A model leapt to her death from her rented holiday flat rather than be raped by an estate agent and his friend, it has been reported.

University student Gulay Bursali, 20, jumped naked from the Istanbul apartment she was staying in with her boyfriend, identified only as Engin O, to escape the home invasion s3x attack.

The young couple had asked a property agent if there was an empty apartment they could rent for the weekend, and were given the keys to a property in Basaksehir, a district located on the European side of Istanbul.

But after partying with friends in a local bar, they had gone back to the flat where they ended up being attacked by the estate agent.

According to the boyfriend’s statement to police, the estate agent had tricked his way inside by claiming he wanted to get some things from the apartment.

Once inside, the estate agent and a friend beat him up, took his phone and locked him inside one of the rooms.

They then locked the young woman in another room, and stripped her naked before she had managed to open the window and climb outside, threatening to jump unless they let her go.

“She was yelling don’t pull me inside, if you try to pull me inside I will jump. Those inside were shouting at her to come inside, saying they were going to call the police.

“But she wasn’t interested, I heard her threaten them two more times to say that she would jump, and was calling for somebody to help.

The boyfriend who was freed from the flat and quizzed has now been released and police are looking for the estate agent and his friend.

Ini Edo welcomes daughter through surrogacy, says her dad is just a donor

Man explains how Chidinma SOLD late Ataga’s laptop to him

Doctor fined for amputating wrong leg of patient in Austria