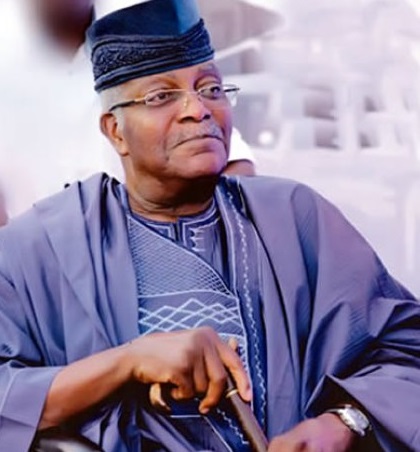 Sanwo-Olu, who spoke at the Day of Tribute for the late Johnson at the newly reconstructed Onikan Stadium said the stadium would now be known as ‘Mobolaji Olufunso Johnson Stadium’ in honour of the deceased.

Sanwo-Olu had extolled the virtues of Johnson, describing him as a distinguished man and a great patriot and an accomplished administrator who re-engineered the modern Lagos.

He said Johnson, though a soldier, was never authoritarian and never ruled with an iron hand and that he ruled with a compassionate mind.

Sanwo-Olu further described him as a great man with many parts, saying that the scope of his accomplishment was great, adding that he was a quintessential manager of resources.

According to him, Johnson was a man with great foresight and a symbol of humility, fairness and justice and that he was in constant support of successive governments of Lagos State.

“He was always willing to offer the right counsel. He was a regular feature of most of the ground-breaking events in Lagos State. his indelible reward for service remained intact and without blame. The projects he executed are still visible today,” he said.

Amosun Suffering From Political Amnesia And Out Of Office Loneliness –...