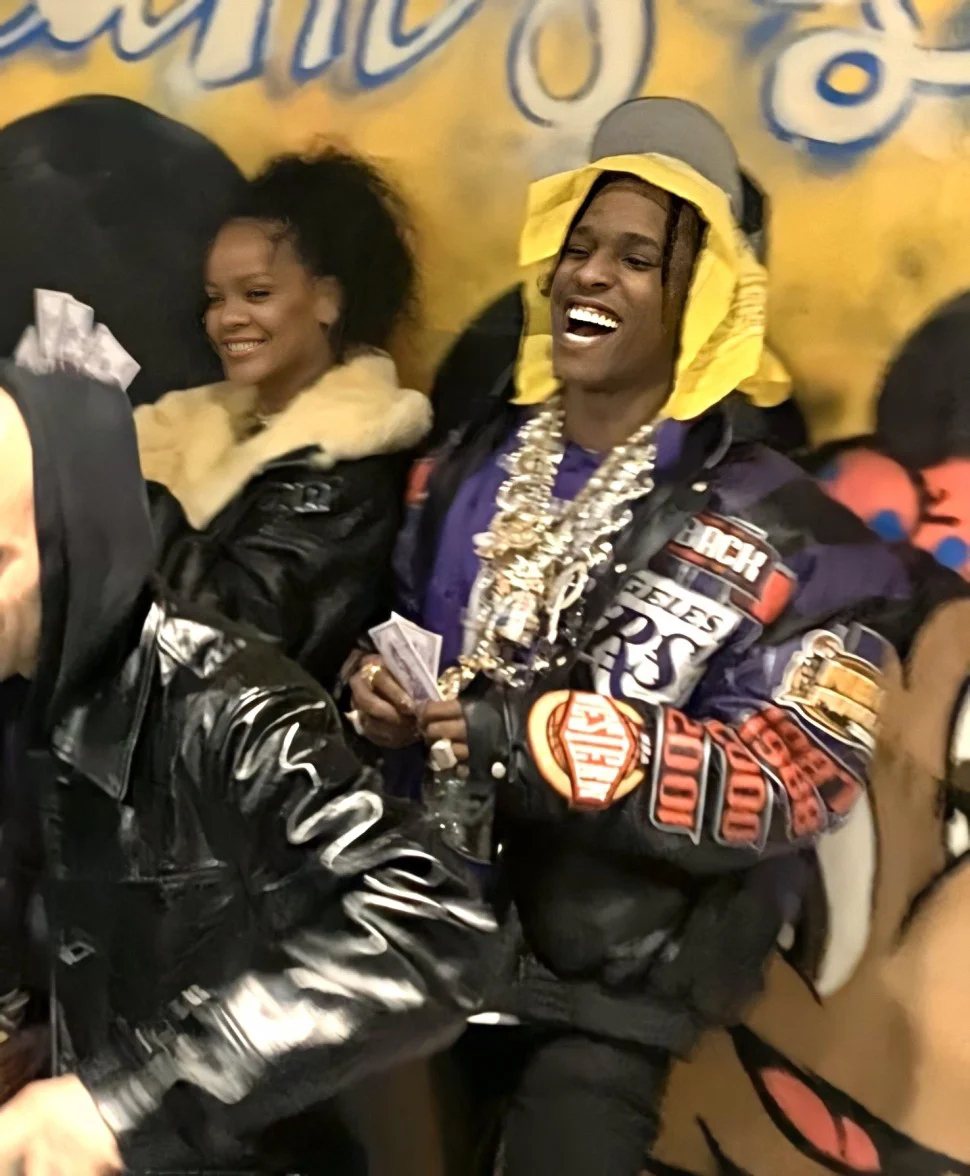 The 31-year-old singer was spotted laughing backstage with A$AP Rocky at the 2020 Yams Day Benefit Concert in Brooklyn, New York, on Friday.

The event was held in honor of A$AP Yams following his 2015 death. A portion of the proceeds went to the Always Strive and Prosper Foundation, a charity established by Yams’ mom to aid young people struggling with substance abuse.
The sighting came just hours after multiple outlets reported that Rihanna had split from her longtime boyfriend, Hassan Jameel, after nearly three years of dating.

Though Rihanna was always tight-lipped about her romance with the billionaire, she gushed about him to Vogue in November 2019.
“I’m actually in an exclusive relationship for quite some time, and it’s going really well, so I’m happy,” she said at the time.
As for A$AP Rocky, back in 2017, he was romantically linked to Kendall Jenner. Following his release from a Swedish prison in August, the exes were spotted out and about together.

Peter Obi Is Raising Terrorists In The Name Of Running For...

Okiki Afolayan Pens Lovely Note To Wife On Her Birthday

Some People Mocked Me When I Lost My Son – Adeboye

Dele Momodu Reveals His Phone Conversation With Atiku This Morning