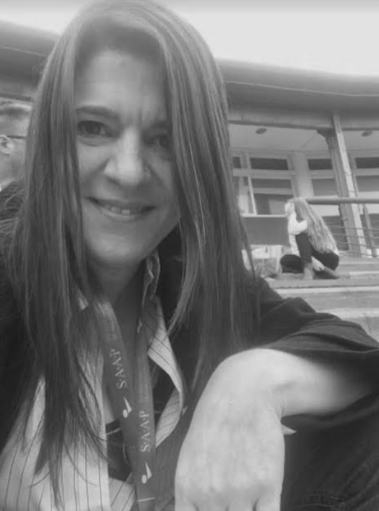 A teacher died of suspected coronavirus after struggling to breathe and then collapsing during a Zoom lecture in front of her students.

During the lesson on Zoom on Wednesday, she told her students she was not feeling very well and had difficulty breathing.

Some of her students reportedly asked her for her home address so they could call an ambulance, but the professor only managed to say “I can’t” before collapsing.

Days before dying, the teacher had expressed concerns about her health, saying she had suffered from coronavirus symptoms that had not disappeared for more than a month.

Student Ana Breccia said: “My classmates and I in class yesterday [on Wednesday] were the last ones she spoke to.

“She began by saying that she had pneumonia, we saw it was worse than in previous classes.

“At one point she could not continue passing slides, nor speak and she became unbalanced.”

She had continued to work despite suffering from a persistent cough, an academic coordinator from the university said in a statement.

According to a local newspaper, Mrs De Simone was married to a doctor and they had a daughter.

The professor had previously said her husband had been very busy with his work during the pandemic.

According to local media, the doctor found his wife dead when arrived home.

Friends and colleagues expressed their grief at her passing.

BBNaija: Kess’ Wife Had A Miscarriage – Family Opens Up On Son’s Death

Some People Mocked Me When I Lost My Son – Adeboye