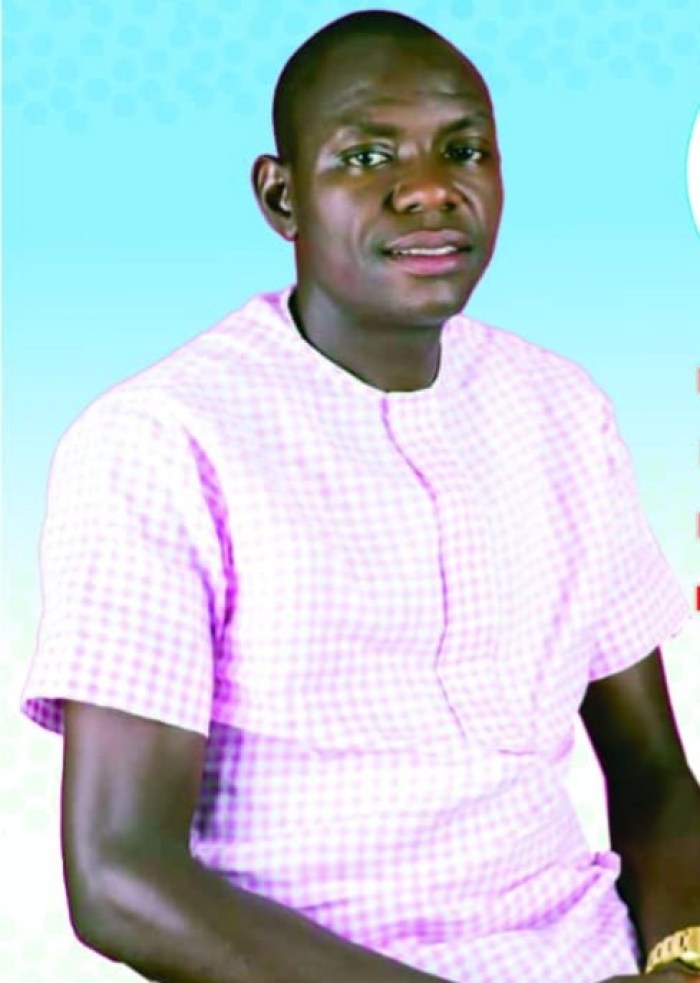 Okoro, a member of the All Progressives Congress, (APC), was arraigned in court for an eight-count charge bordering on alleged assault with intention to wound.

The legislator however, pleaded not guilty to all the charges leveled against him.

The Counsel to the defendant, Mr Amandibuogu Osondu argued that the offence was bailable, adding that Okoro’s continued detention was against justice.

Osondu pleaded for bail since the defendant had been detained for three days.

In his ruling, Justice Okoroji advised the prosecuting and the defending counsels to exchange briefs on Tuesday and adjourned till Nov. 18.

The News Agency of Nigeria (NAN) recalls that Okoro was arrested on Friday, November 13 following a violent altercation between him and the Deputy Speaker of the House, Amarachi Iwuanyanwu (APC  Nwangele).

Why I quit catwalks — Halima Aden, first supermodel to wear a hijab

Justin Bieber and wife match in black at their first Met...

British-trained Afghan sniper shot dead by Taliban in front of his...

Beautiful honeymoon photos of Debola Williams and his wife

Okonjo-Iweala among Time’s 100 most influential people in 2021